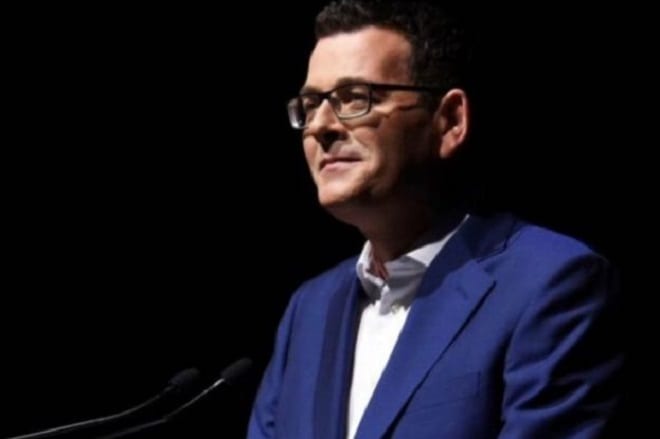 A state of emergency has been declared in Victoria effective for four weeks in response to the coronavirus pandemic.

Victoria’s Premier Daniel Andrews said it was probable the state of emergency would be extended “for as long as it needs to be”.

The move follows a federal government announcement that all travellers to Australia would be required to undergo a 14 self-isolation period.

Andrews said non-essential gatherings of more than 500 people would be banned following an advisory from the federal government but that would not include travelling on public transport or passing through public meeting spaces such as Federation Square.

“These powers have never been used before,” Andrews said.

“That gives you, I hope, a really clear sense about the unprecedented nature of this public health emergency, this really significant challenge.”