A third of tourism businesses in Western Australia say they will collapse if the borders don’t open soon.

One in three (34 per cent) businesses said they are not viable with interstate restrictions, according to a survey by the Tourism Council.

“Only 26 per cent agreed their business could replace out-of-state visitors with WA visitors,” the survey said.

“This shows that interstate visitors are vital for tourism businesses to survive and retain jobs in their regional towns,” he told 9news.

But Tourism Minister Paul Papalia said the current advice of the state’s chief health officer was to keep the border closed until there was no community spread in other states.

Chief Health Officer Andy Robertson has recommended that WA’s borders remain closed “until community spread is eliminated in the affected jurisdictions, which will require at least a month to confirm, opening of the interstate borders is not recommended.” 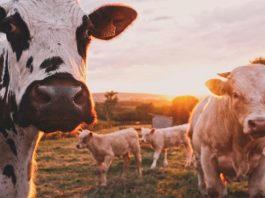 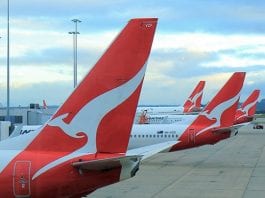 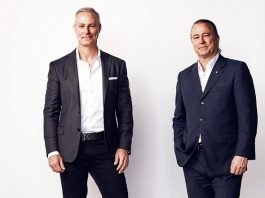