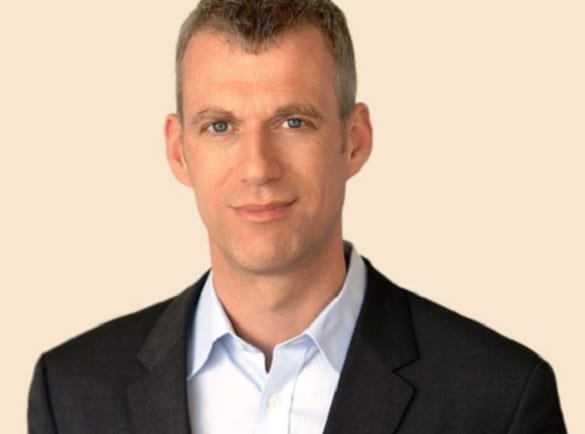 The Joint Meetings Industry Council (JMIC) has agreed to set out a number of key structural changes that are intended to guide the ongoing development of the industry representation body.

At the final meeting of 2018, members unanimously agreed on a new Charter, while a revised constitution in the form of a Letter of Agreement amongst members provides a clear framework moving forward.

One of the key elements of the new Constitution was a redefinition of membership that existing members felt better addressed and accommodated the changing structure of the global industry at large, with an emphasis on the emergence of strong and active regional organisations all pursuing similar objectives to those of the Council, particularly in the areas of industry interactions and advocacy. As a result, the Council is now in active discussion with a number of additional organisations whose participation will further enhance its role in representing industry interests.

JMIC members also elected Kai Hattendorf, CEO of UFI, the Global Association of the Exhibition Industry, as the new president, seeing the Council through the next two years of activities.

“This has been a big year for JMIC as it took the experiences of the past number of years and interpreted these into a new, focussed framework for moving forward,” said Hattendorf. “We now have a clear and collectively accepted picture of what we all feel are the most urgent priorities for the organisation. With this in place, JMIC can begin to drive implementation of projects and activities that further drive recognition and relevance of our industry at large.”

June 8, 2021
The Dog Lovers Show is returning to Sydney Olympic Park this August with more than 800 dogs representing over 120 breeds. After an extremely challenging...

Canada to host the X Games for the first time