Belinda Fifield and Sarah Henderson were recognised with Gold Awards, and Sarah was inducted into the Hall of Fame with the Legend of House of Travel Awards. Silver Awards also went to Sue Storey, Sharon Hall and Siobhan Bull.

House of Travel Christchurch City managing director David Williams says winning Best Performing Store after a 10 year break was a testament to their success in diversifying the business.

“This is a changing industry and we are changing with it,” he said. “Our success is down to collaboration and a team effort from our 26 dedicated team members.” 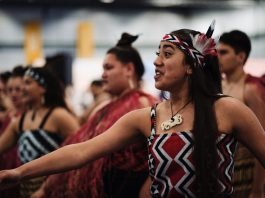