Wyndham Hotels and Resorts has closed around 70 percent of its hotels in China following the ongoing coronavirus outbreak.

Chief financial officer Michele Allen made the announcement yesterday, warning investors that those hotels remaining open have seen occupancy levels drop to around 75 per cent.

“We expect this to continue through at least the end of March,” Allen said.

Beyond China, Wyndham hotels in Korea, Singapore and Thailand are also seeing a drop in occupancy.

The company is expecting a 200 to 400 basis point decline in this year’s revenue per available room, which could result in a $5 million decrease in the first quarter’s earnings before tax (EBITDA) and an $8 million to $12 million drop in adjusted EBITDA for the full year.

The company’s pipeline of new hotels is also set to be impacted.

“From a net rooms growth perspective, we are expecting the vast majority of our China room openings initially scheduled for the first quarter to slip to later into the year.” Allen said.

“As a result, we expect flat to negative room growth in China during the first quarter and for our first quarter global net rooms growth to pace behind our full-year outlook.”

The news follows Hilton’s announcement it has closed about 150 hotels in China. 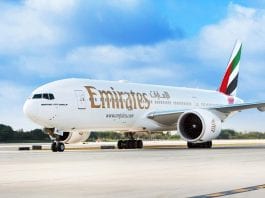 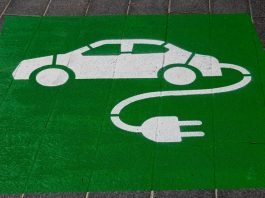