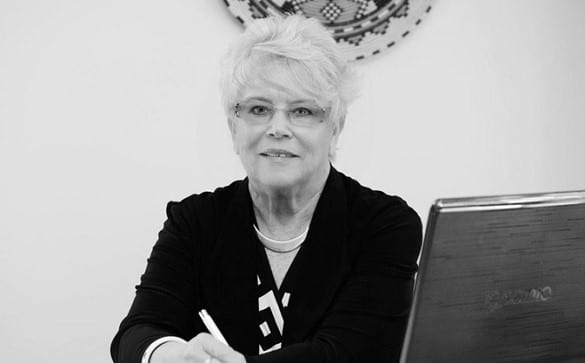 Marion had a long and illustrious career in the events industry spanning four decades.

Marion has been involved in the events and meetings industry since 1985 when she joined the sales force at Dreamworld and was responsible for the setting up of the Special Events Division.

It was during this period that she became president of The Meetings Industry Association of Australia (Queensland) Inc. now MEA and in that role was to initiate and implement many activities for the Convention Industry in Queensland.  She initiated the M.I.C.E. Awards (Meetings Industry Awards in Qld.) and worked through the establishment of the awards on a National Basis.  She was also instrumental in establishing The Cathy Connell Award – an award targeted at nurturing the emerging talent within the Convention Industry in Queensland.

She was a member of the M.I.A.A. National Council for four years and was Chairman of the Planning Committee and Conference Chairman for the first National Conference for the Meetings Industry Association of Australia on the Gold Coast.  She retained an active interest in M.E.A. Qld.

After her resignation from Dreamworld she provided consultancy services to Early Street Historical Village and then worked as an associate/consultant with Terry Keenan and Associates establishing the Special Events Division, directing the marketing, writing the product and producing events.  A highlight was producing the inaugural nine day ‘Springtopia’ Festival at South Bank Parklands in September 1993.

Our thoughts go out to Frank, Lisa, John and her extended family.

A Funeral Service will be held on Thursday 14 February at 4.00pm at the Melaleuca Station at Chinderah, NSW.  This will be followed by a Reception at the Tumbulgum Tavern, Memorial Garden, Tumbulgum.