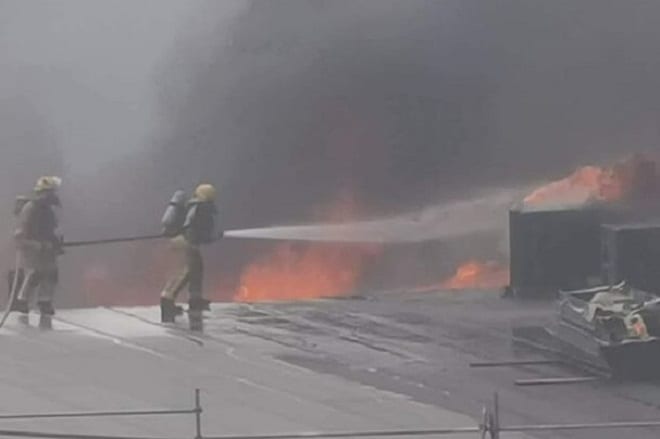 Firefighters are struggling to control an “out of control” fire burning on the roof at the SkyCity convention centre in Auckland.

The fire started yesterday afternoon, causing havoc in the CBD and leaving one person seriously hurt and needing treatment at Auckland hospital.

A public health alert over “toxic” smoke has been issued for people in the CBD. SkyCity said the Sky Tower and casino have been evacuated and closed until further notice. Great Britain’s Lions rugby league squad were among those evacuated, with a spokesman saying “it all happened very quickly”.

“Within an hour of being told to pack their bags we were on the coach out of Auckland,” he said.

Speaking to the NZ Herald, assistant area commander Stephen Sosich said it was a “very difficult fire to put out” and getting bigger. 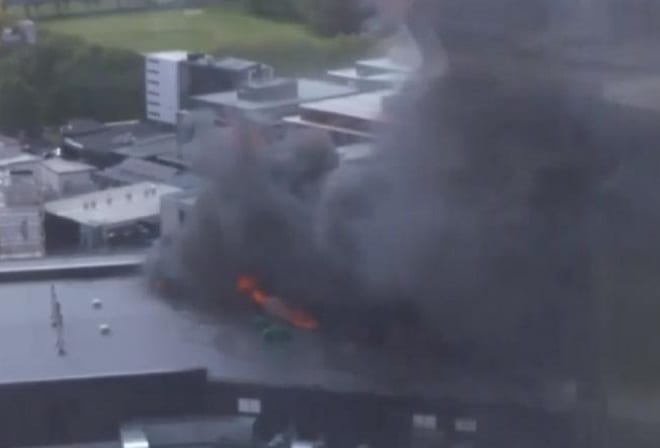 “The fire is wedged between two concrete layers in the roof,” he said. “It is too dangerous for crew on the roof, but very hard to reach from our aerial appliances.”

With the fire burning it is still impossible to assess the damage to the NZ$700 million convention centre, but the scale of the fire and the toxicity of the smoke is casting doubt on the scheduled opening, with conventions already booked in for 2020.

May 3, 2021
Dubai has taken advantage of the current turmoil in Europe’s events landscape by pitching an alternative to Munich's iconic Oktoberfest. Oktoberfest was cancelled last year,...

Marriott International to debut more than 30 luxury hotels in 2020