A major Adelaide-based event company has gone into voluntary administration with debts estimated at $5.7 million.

Administrators SV Partners told Adelaide Now that the three companies were continuing to trade as normal during the administration period with hopes the company can “successfully trade into the future’’ during the interim period.

“We understand that a Deed of Company Arrangement will be proposed, which would see control of the company returned to the director and some 35 jobs retained,’’ administrator Stuart Otway told Adelaide Now.

“The company’s financier has indicated ongoing support for the company, with a further capital injection possible to facilitate future trading.’’

White Marquee chief executive Greg Evangelou said the company had seen an almost 100 per cent drop in revenue during the pandemic and called on the Federal Government to extend JobKeeper beyond March.

“No clients will lose their deposits, all bookings will be honoured,” he told Adelaide Now.  “We are very confident that we will get out of this bind.’’

Evangelou also called on the State Government to repurpose the funds from the cancelled Adelaide 500 into other events.

The company has unsecured debts of around $3 million, mainly in the form of Commonwealth and State taxes and unrelated trade creditors, while a secured financier is understood to be owed about $2.7 million. 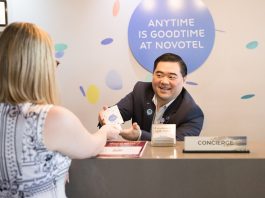 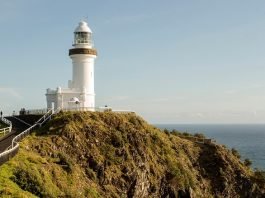