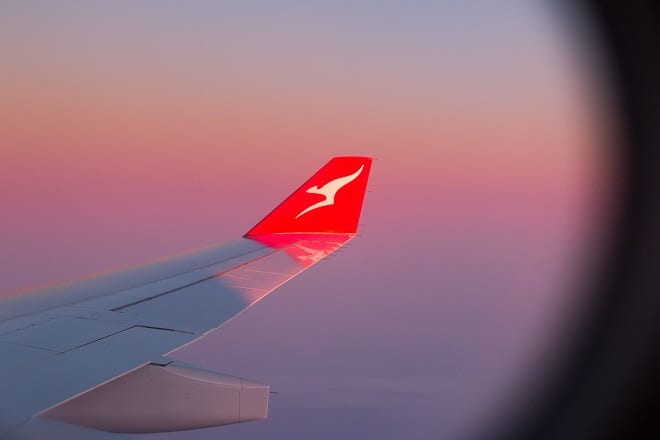 Qantas has warned the travel disruptions cause by the coronavirus outbreak might put a $100-150 million dent to its profit this financial year.

The warning comes as it announced it will slash flights on both Qantas and Jetstar services at least the end of May.

Qantas is cutting 16 per cent of Qantas capacity to Asia and 14 per cent of Jetstar’s seats to the region, with chief executive Alan Joyce saying workers will be asked to use their paid leave, as the flight cuts will leave a surplus of 700 full time staff.

The Sydney to Shanghai will remain suspended and the service to Hong Kong from Sydney will be cut from 14 flights a week to seven.

“Cononavirus resulted in the suspension of flights to mainland China and we’re now seeing some secondary impacts and weaker demand on Hong Kong, Singapore and to a lesser extent Japan,” Joyce said.

Qantas flights from Melbourne and Brisbane will also be reduced, as will Jetstar flights to Japan and Thailand, and intra-Asia flights

September 22, 2021
The Everest horse race in Sydney will be capped at 5,000 spectators on condition NSW reaches its 70 per cent vaccination target. The Australian Turf...