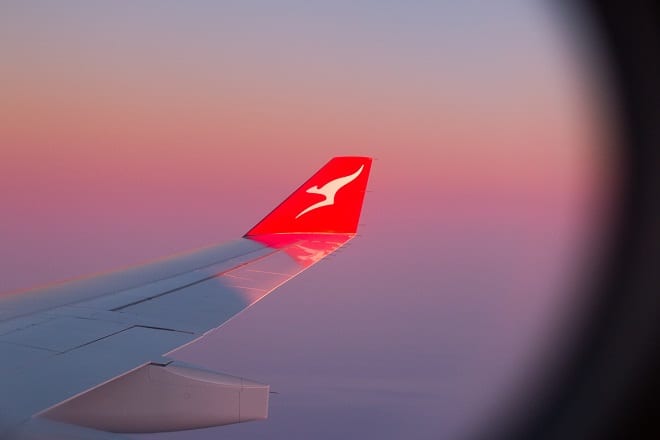 The major overhaul of the Qantas frequent flyer points system has kicked in affecting its 12.7 million members.

It now costs up to 15 per cent more in Qantas points to redeem points for flights in premium economy, business and first class, with the increases varying depending on cabin and route.

“Already we have seen a 30 per cent growth in the number of people booking reward seats, with a third of those bookings going to people who had never made a reward seat booking before or within the last 18 months,” said Qantas Loyalty CEO Olivia Wirth.

Qantas will allocate more than one million extra seats to frequent flyers, including flights on popular routes, such as London, Los Angeles, Singapore and Tokyo.

There will also be a 30 per cent increase in premium seats available on Qantas international flights. Agreements with partner airlines also make it easier to access seats on flights in places such as New Zealand and South-East Asia.

Qantas will also reduce the carrier charges or fees you have to pay when redeeming points.

“This is what our customers have been asking for: more seats, at better times, on the most popular routes,” Qantas chief executive officer Alan Joyce said when unveiling the changes in June.