The condominium owners of Gold Coast 5-star hotel Palazzo Versace have called a crisis meeting over fears they will go bust.

The Chinese owners have shut the hotel and stood down 200 staff without entitlements as it battles to stay afloat amid “severe financial stress” caused by the coronavirus lockdown.

The hotel maintained it was temporarily closing for “maintenance and rejuvenation”.

The owners of Palazzo Versace’s condominiums have called an extraordinary general meeting for April 24 to vote on putting their body corporate company, Euthella Ltd, into liquidation.

“Whilst the company has significant costs to cover (principally relating to the upkeep of the hotel and condominium premises), the company does not itself conduct any revenue generating activities,” the body said in a statement to shareholders obtained by The Courier Mail.

“The majority of contributions to the company are sourced from the member of the company associated with the Palazzo Versace hotel.

“This would suggest that the hotel is in severe financial stress and has/will have significant cash flow problems.”

“The current economic climate, and in particular, the impact of the coronavirus on the hospitality industry in Australia, suggests that the hotel’s financial fortunes will not be reversed in the foreseeable future,” it said.

“The representatives of the hotel on the board of the company have refused to sign a declaration that the company is solvent in the context of a proposed members’ voluntary winding up resolution. 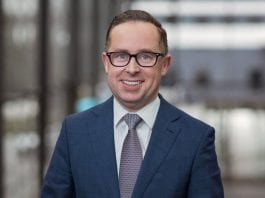 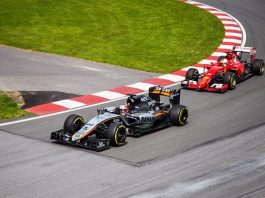