The Michelin Guide California has landed after an almost 10-year absence with 24 Greater Los Angeles area restaurants awarded with its most prestigious accolade.

The 2019 Michelin Guide California also includes seven new two-star distinctions of which six are in the Greater Los Angeles area.

The chef opened the degustation only restaurant, named after his paternal grandmother, in 2014. Maude originally based its menus around a singular seasonal ingredient, and shifted direction early last year to focus on wine

“It’s an exciting moment for us, because while we’re super happy with what we’ve just achieved and want to celebrate, we all can’t wait to get back in the kitchen and do even better,” Stone said. 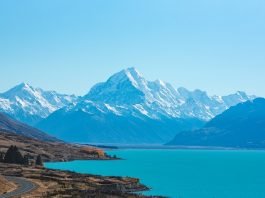 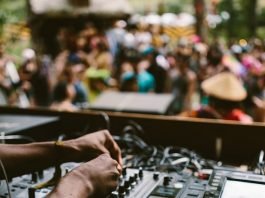