The new appointment comes as Gowings prepares to undertake a new culinary direction and its first design reinvention since its launch in 2013.

Wood joins QT Sydney from QT Perth’s award-winning restaurant Santini Bar & Grill, which opened with the hotel in mid-2018. Wood led Santini to quickly become a Perth institution, winning Best New Restaurant in 2018 followed by Restaurant of the Year in the 2019 in the WA Good Food Guide Awards. Charlie Vargas has stepped into the role of executive chef at QT Perth. 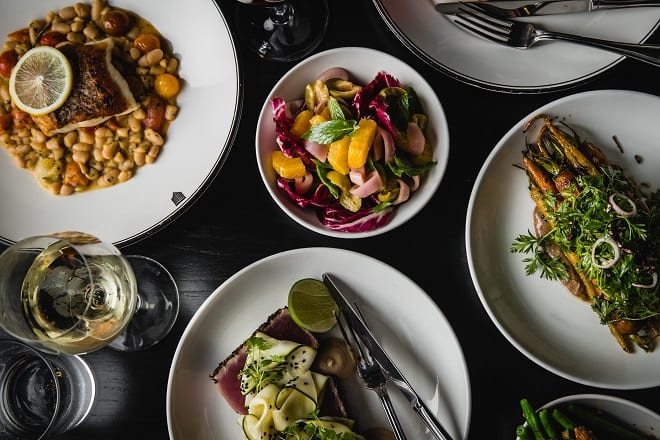 “Sydney has one of the best food scenes in Australia. Period,” said Wood. “I’m excited to be part of the action. I’m looking forward to bringing some of WA’s best produce to the Gowings kitchen and firing up the grill to deliver a menu of simplistic elegance.”

The design evolution of Gowings Bar & Grill is expected to take place mid-June.

February 23, 2021
The Singapore Tourism Board (STB) is launching the SingapoReimagine MICE Virtual Show as part of Singapore’s efforts to catalyse the business event industry’s recovery. The...