Hobart’s Museum of Old and New Art closed its doors in March shortly after the cancellation of winter festival Dark Mofo.

Now Mona founder David Walsh has signaled that the global attraction won’t be ready to open its doors until at least October.

“Our tenth anniversary – that’s a big thing to us decimal creatures, and it’s been made a bigger thing due to COVID-19.

“How it changes depends on how the world changes. Ten years ago, we were all dressed up, with no place to go. Now we are naked, wondering what to wear, so it’s a little embarrassing that everybody is watching.

“But for Mona, any future fits. We’ve made such a mess inside the museum it won’t be before October, but we’ll be back with bells (and lights) on.” 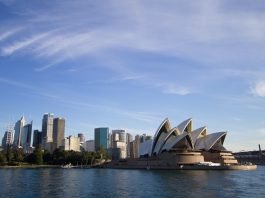 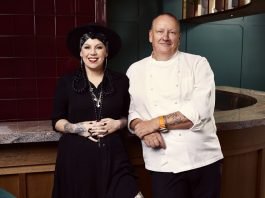 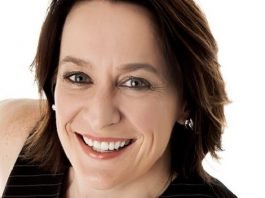