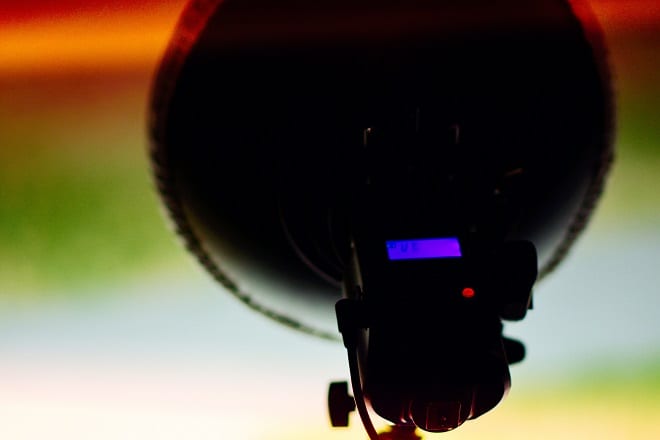 As many as 1600 guests staying at 30 hotels in South Korea have been caught up in a live streaming scandal.

Two people have been arrested for using webcams to spy on the hotel guests in 10 different cities over the last six months.

The suspects are accused of setting up a website using an overseas server that attracted more than 4,000 members, nearly 100 of whom paid $45 a month for on-demand video access.

The use of spycams to film women in public restrooms and other locations has been a growing problem in South Korea in recent years with more than 6,000 cases reported there in 2017.

ABOUT US
CIM Business Events delivers the latest business events news from Australia and beyond to your inbox daily - to subscribe just email us.
Contact us: [email protected]u
FOLLOW US
© 2022 CIM Business Events.
MORE STORIES

Expo 2020 Dubai looks at postponing until next year