Hotel owner Jerry Schwartz will add a second Gold Coast hotel to his portfolio, with an agreement to buy Paradise Resort in Surfers Paradise.

The 360-room hotel was previously owned by the Ralan Group, who went into administration in August.

Schwartz acquired the property for $43 million, with final settlement planned for February 2020.

The addition of the Paradise Resort will increase the Schwartz Family Company network to 15 hotels and over 3500 rooms in four states and territories. It is the company’s second hotel on the Gold Coast, following the acquisition of Hilton Surfers Paradise earlier in the year.

Following the takeover, Schwartz indicated that a major refurbishment program would be introduced to upgrade rooms, food and beverage outlets and other facilities. “I know that previous owners planned to knock down the resort and redevelop it for apartments, but we believe there is tremendous demand for quality family-friendly resorts, especially in such prime locations as Surfers Paradise,” he said.

“I have taken over two other resorts – the Fairmont Resort Blue Mountains and Crowne Plaza Hunter Valley – and revived them as a result of diversifying their markets and enhancing their family facilities and attractions. Paradise Resort also has potential to grow further, and this purchase will give all those involved with the hotel certainty about the future.

“I am very optimistic about the Gold Coast market, despite new supply coming on stream. Both Paradise Resort and my previous purchase – the Hilton Surfers Paradise – have established very strong reputations, and with investment in both hotels, allied to sustained growth in Gold Coast’s domestic and international markets, I see considerable upside for both properties.” 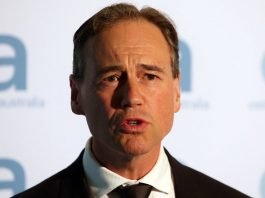 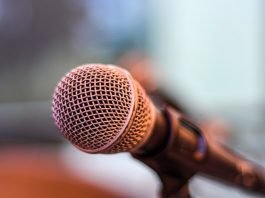