Hotels on the Gold Coast are warning they will be wiped out if the reopening of Queensland’s borders is delayed until September.

Speaking to The Gold Coast Bulletin, Sheraton Grand Mirage Resort Gold Coast marketing director Nick Clarke said they were in a “state of disbelief” that borders were being kept shut.

“The Gold Coast is one of the nation’s most popular tourism destinations, and we are haemorrhaging,” he said.

“Locking out domestic travellers until September is like putting a noose around the city’s neck. If you cut off the hand that feeds us, we’re done for.”

If the State Government’s border lockdown remains until September, it could cost the Queensland tourism industry more than $5 billion, according to figures from Tourism Research Australia (TRA). This is in addition to the $6 billion in lost revenue from the international market.

In 2019, more than $10 billion was spent by Queenslanders travelling within their own state, but that figure was almost matched by the value of interstate visitors, who ­generated more than eight million overnight trips to Queensland, according to TRA statistics.

“That is the only thing keeping some of our operators hanging on mentally as well as financially,” he told The Courier Mail. 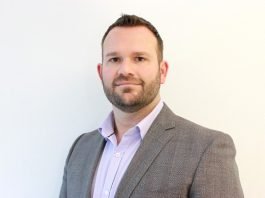 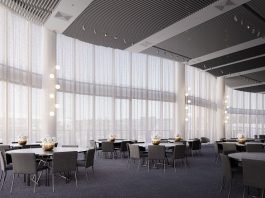