“We estimate that the three previous MoUs with Air New Zealand between 2014 and 2019 delivered an estimated overnight visitor expenditure of $56.8 million to the NSW economy,” Ayres said.

“In the year ending September 2019, New Zealand ranked as NSW’s third most popular international market in terms of visitors, which is why it’s crucial for us to continue to build on this momentum going forward.”

“We fly more seats to Sydney from New Zealand than any other destination in our international network,” she said.

“Reminding New Zealanders of all this great state offers will support NSW tourism to stay strong, and we fully expect our partnership to drive more travel across the region.” 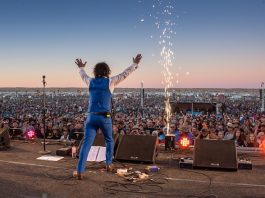 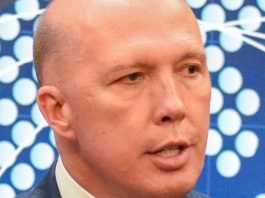 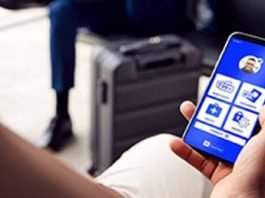