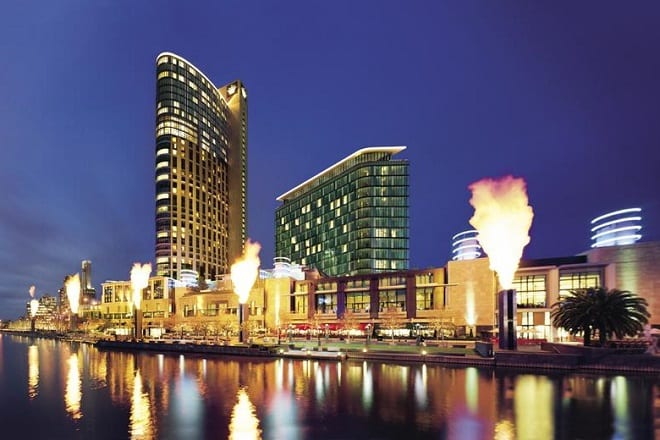 Employees at Heston Blumenthal’s collapsed Melbourne restaurant are owned at least $4.5 million, according to a creditors’ report.

The latest news at the scale of the wage underpayment scandal comes as Crown Melbourne gave Dinner By Heston just 14 days to leave after its lease expired.

According to a report in The Age, Crown played a much closer role in the restaurant, paying $1.97 million a year in licensing fees for the restaurant’s intellectual property.

The partnership saw a Crown employee oversee a “blueprint” for how the majority of staff were initially engaged, which was “applied over several years and resulted in the underpayment of employee wages”. However, Crown was not involved in the ongoing payment of workers, the report said.

Crown charged Dinner By Heston rent of just $1 a year, while the restaurant’s daily takings were paid into a Crown bank account.

United Workers Union national president Jo-anne Schofield said Crown should be held to account over the “shocking exploitation of workers on its premises”.

“We have requested that Crown repay all unpaid wages and entitlements owed to our members – and offer employment to these members, as well as sponsoring those who are on temporary visas,” she told The Age.

4 August 2022
The Rydges brand is heading to Darling Harbour with the rebranding of Radisson Hotel and Suites Sydney when it reopens on August 8 as...