Francis will resign from her duties as the manager of the Ibis Adelaide hotel to take up the new role which comes into effect in August, and will continue to work across both organisations at least until the SAJC board election in January next year.

“Adelaide Oval is an iconic venue, known and loved all over the world, and to be part of the team building and enhancing that reputation is certainly something I will take very seriously,” Francis told The Advertiser.

Scheduled to be completed in mid-2020 before opening in September, the 138-room hotel will be built on two elevated pods that follow the external curves of the eastern facade of the stadium. 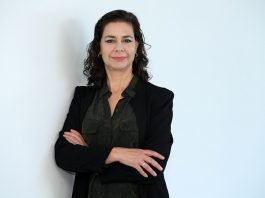 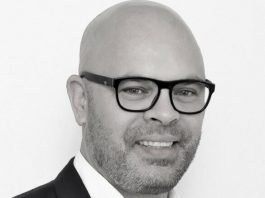