For the second year in a row, Barcelona has topped the 2019 ICCA city rankings while the US are still the country titleholders.

Vienna and Berlin dip slightly in the rankings moving down to 5th and 6th, while London enters the top 10 moving into the 7th spot. Milan, takes the 8th slot and joins the likes of Hamburg, Prague, Beijing and Athens, all making the top 20 city rankings after not appearing in last year’s statistics.

The US remains in first position for the country rankings with 357,000 delegates hosted and sits in the top five with almost exactly the same order of countries as last year; Spain, Germany, France, with Italy making it to 5th place this year instead of last year’s Canada. United Kingdom remain in 6th place with Japan, China, Canada and Netherlands moving up or down slightly but remaining in the top 10

The months September, October and June are still the most popular choices for the association sector to organise meetings, while winter months December, January and February remain at the bottom of the list.

Medical science (17 per cent), technology (15 per cent) and science (13 per cent) are the three most popular international association meeting topics.

“Given the current circumstances, with COVID-19 continuing to have a huge effect globally, particularly on the events industry, it is great to once again highlight the consistent growth in association meetings globally,” ICCA CEO Senthil Gopinath said.

“These figures show the need and importance of face-to-face events, and consequently that the industry will be instrumental in the global recovery when the time is right.” 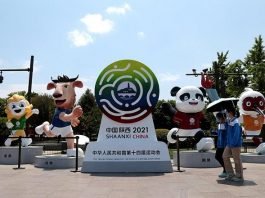 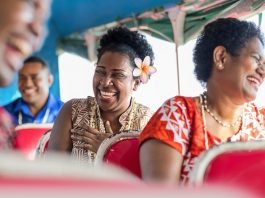 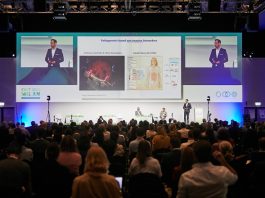