Controversial plans to give Sydney’s ANZ Stadium an $800 million revamp have been shelved with the NSW Government saying the money would be better spent on smaller “shovel ready” infrastructure projects.

Despite being a strong supporter of the stadium development last year, Premier Gladys Berejiklian said “it no longer makes sense” following the Covid-19 crisis.

“Yes, the ANZ Stadium was a priority for us, but since the pandemic, the priorities have changed. We want to put every dollar we have into job creation and into job keeping,” she said.

The Sydney Olympic Park venue was due to be redeveloped under a plan first revealed in November 2017, while Allianz Stadium at Moore Park is being demolished to make way for an entirely new facility.

In October, the National Rugby League (NRL) announced that its Grand Final would effectively remain in Sydney until at least 2046. As part of an agreement reached with the NSW Government, the NRL said the Grand Final would be held at Sydney Cricket Ground in 2020 and 2021, at the new Allianz Stadium in 2022, before returning to ANZ Stadium in 2023. 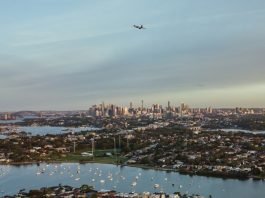 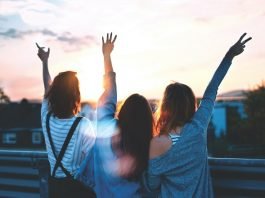