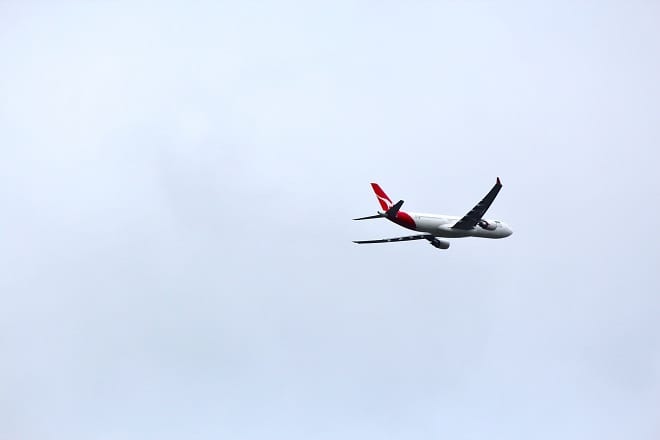 Qantas has announced a series of drastic measures including a massive reduction in its services to combat a significant drop in demand due to the coronavirus.

The carrier will be reducing capacity by almost a quarter for the next six months.  The group executive team will also take pay cuts over the next financial year and staff are being encouraged to use paid leave or consider taking unpaid leave as less work becomes available.

Qantas services to London will also be re-routed, flying via Perth instead of Singapore and eight of the airline’s A380s will be grounded leaving only two in service.

The carrier’s Asian routes will see the biggest cuts, with demand 30 per cent down on the same period last year.

“The latest cuts follow the spread of the coronavirus into Europe and North America over the past fortnight, as well as its continued spread through Asia,” Qantas said in a statement.

Budget carrier Jetstar will also suspend flights to Bangkok and reduce flights to Vietnam and Japan by almost half.

Services to the US, UK and New Zealand will also decrease, while both Qantas and Jetstar’s domestic service reductions will be increased from 3 per cent to 5 per cent.

Qantas CEO Alan Joyce will take no salary for the remainder of the financial year, while the Qantas chairman will take no fees.

The board will take a 30 per cent reduction in fees as will the executive management, and annual management bonuses have been set to zero.

Joyce said that while the coronavirus will pass they are prepared for the drop in demand to get worse before it gets better.

“We have the ability to be very aggressive if we need to be on capacity,” he said.

“Similarly we’re trying to maintain the flexibility if a recovery did occur to put the capacity back in.”