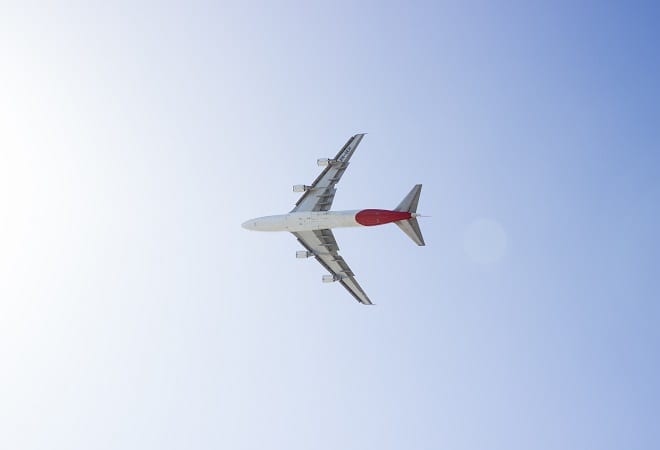 The chiefs of Qantas and Virgin Australia met with Treasurer Josh Frydenberg yesterday to argue their case for greater regulation for airports to stop them charging excessive landing fees.

“It’s a unicorn,” said Qantas chief executive Alan Joyce. “There shouldn’t be an unregulated revenue stream in a monopoly environment. There is in this case and that’s bad for consumers.”

Joyce said airport fees in Australia were more than double what airlines paid in the US and 50 per cent more than the fees charged in Europe.

“Australian airports are literally the only game in town,” he said. “By their name, we have a Sydney Airport, a Brisbane Airport, a Melbourne Airport. We cannot pack up shop and move 15 minutes down the road. They have airlines and passengers over a barrel.”

“So it makes it almost impossible for us to keep discounting airfares where we’re absorbing those charges going through,” he said.

The airlines want the ACCC to arbitrate when airlines and airports cannot agree on fees. But neither have guaranteed they will pass on any savings to consumers if they get their way.

Joyce said it was their “intent” to pass on any savings to consumers but could not guarantee it.

Melbourne Airport chief executive Lyell Strambi said airports have repeatedly been cleared of abusing their monopoly powers on landing fees by the Productivity Commission. Strambi also argued that the airlines would likely keep any cost savings as profit.

“You see grand final weekend where prices double and triple, that’s got nothing to do with airport charges,” he said.

The stoush comes as the Joyce was named the top earning CEO in Australia pocketing $23.88 million for the year.

Joyce defended his salary, saying it was “determined by our shareholders”.

“The shareholders want the CEO and the management to be incentivised to actually turn the company around,” he said. “And it was, I think, the biggest turnaround in corporate Australian history. That’s why that happened.”